Dunkley’s rise to the top of the dairy business in Bermuda is a story of a family-owned business success story. The patriarch of the Dunkley business, and great-grandfather to managing partners and brothers Michael and Stephen Dunkley. Henry Dunkley started out as a crop farmer in the early 1900s on a farm along South Shore, Devonshire. His move to dairy farming was by chance; he was owed a debt by a fellow farmer and was offered 36 cows in payment. For three-quarters of a century, the Dunkley family continued to produce milk from cow to carton, milking the cows, processing the milk, and managing all aspects of the business. Their 12-acre farm at Luke’s Pond in Southampton was a leading modernized facility. In 1972, Dunkley’s decided to give up the farming aspect of the operation, however, finding that there was a surplus of milk on the Island, and thus moved to concentrate on dairy production and wholesale distributing. The farm was leased to Tom Wadson, who now runs a first-rate crop farming operation on the land. Having dominated Bermuda’s dairy sector as the Island’s only dairy producer, as well as its largest dairy wholesaler, Dunkley’s Dairy expanded its operations over the last two decades to become the wholesaler for a complete range of dairy products including butter, margarine, eggs, cream, cheese, and yogurt. Dunkley’s now represents a broad array of international dairy brands. With its strong reputation in Bermuda and its extensive distribution network dating back to door-to-door delivery from the early 1900s, it was a natural progression for Dunkley’s from being the wholesale provider of dairy products to expanding to other food lines, including carbonated and noncarbonated beverages, processed and fresh meats, bakery, produce, grocery categories and even pet foods. Dunkley’s has also been distributing Mars pet food lines for more than a decade. Click here for an ever-growing list of international brands that Dunkley’s represents. 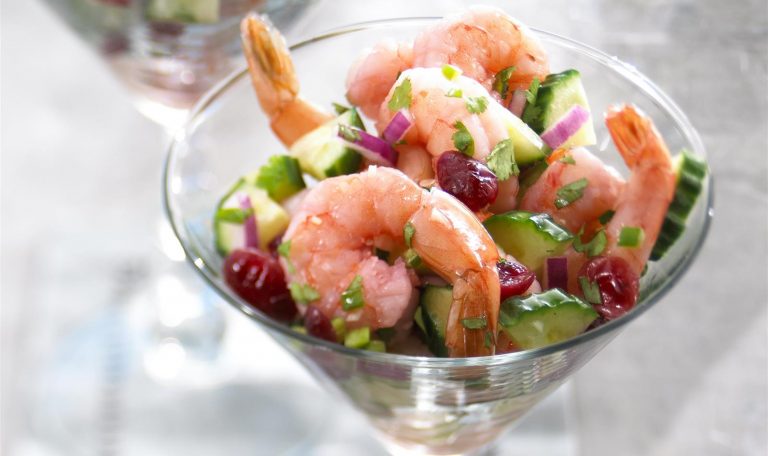 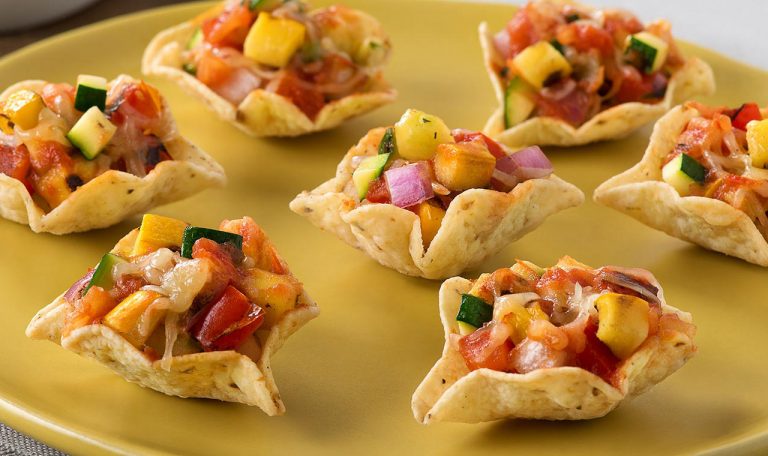 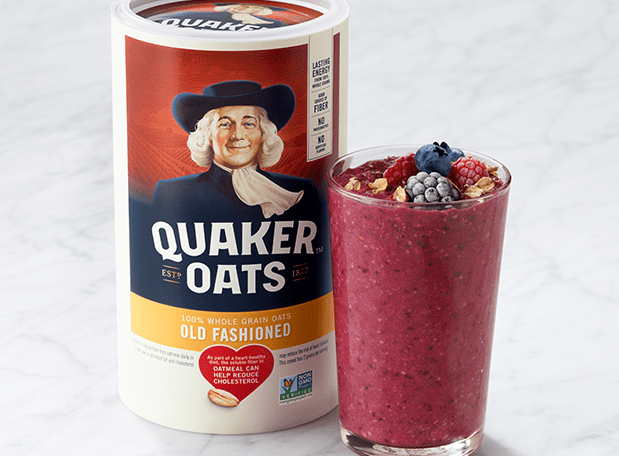